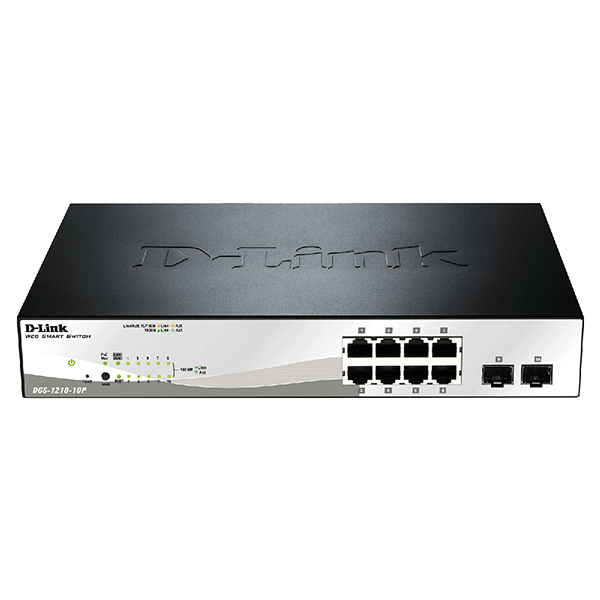 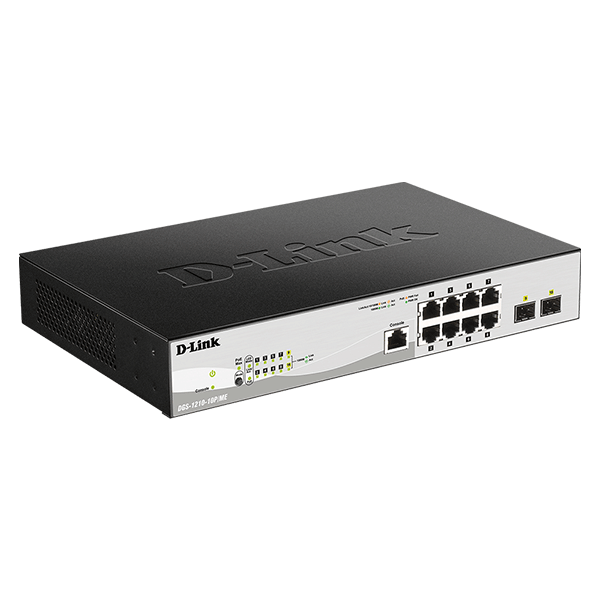 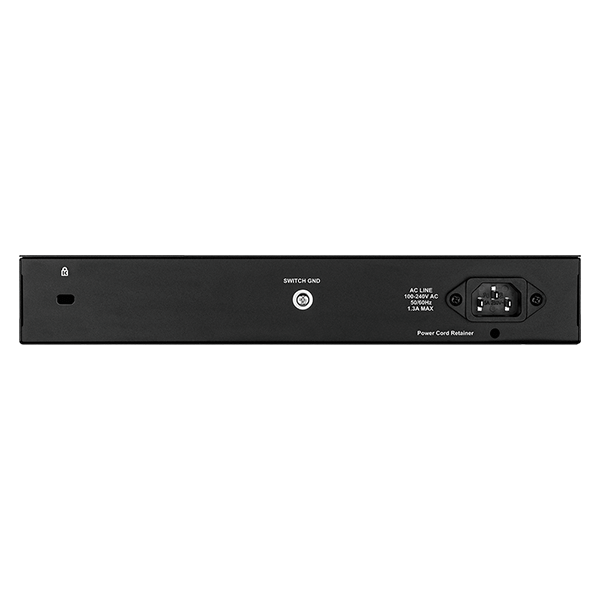 The D-Link DGS-1210 Series Smart Managed Switches are the latest generation of switches to provide increased Power over Ethernet (PoE) output, a range of physical interface types, multiple management interfaces, and advanced Layer 2 features. With all of these features combined, the DGS-1210 Series provides a cost-efficient and flexible solution for expanding any business network.

The DGS-1210 Series supports Auto Voice VLAN and Surveillance Mode, which allow voice and video traffic to be automatically identified and handled differently to regular network traffic. Auto Voice VLAN detects Voice over IP (VoIP) traffic and automatically segments it from the rest of the network, increasing security and allowing Quality of Service (QoS) to be applied. Surveillance Mode detects compatible ONVIF cameras and places them in a surveillance VLAN, allowing a single switch to be used for voice, video, and data, removing the need for dedicated hardware and reducing maintenance costs. Surveillance Mode also includes its own Web UI, making surveillance features easily accessible and simplifying management of your surveillance network.

Hello, would you like any help? Our online store is open and we're still delivering safely to our customers. WhatsApp an Agent
Start a Conversation
Hi! Click one of our member below to chat on WhatsApp ;)
Our team typically replies in a few seconds.
Chart with Ronald
Customer Support